The UNESCO Chair on Free Movement of People, Migration and Inter-Cultural Dialogue was established at the University of Zagreb – Faculty of Law in 2014. Prof. Dr. Iris Goldner Lang has been appointed its Chairholder. The purpose of the Chair is to promote an integrated system of research, training and information in the area of migration, asylum and free movement law and policy in the European Union. The Chair also facilitates collaboration between high-level, internationally recognized researchers and teaching staff of the University of Zagreb and other institutions in Croatia, as well as elsewhere in Europe and in other regions of the world. It promotes in-depth understanding of the topics covered by the Chair and the creation of new knowledge by regular teaching of EU migration and asylum law and of EU free movement law within the framework of two former Jean Monnet modules previously granted to the Chairholder.

Prof. dr. sc. Iris Goldner Lang, LL.M. (LSE), Ph.D. (Zagreb), is a Jean Monnet professor of European Union law and the holder of the UNESCO Chair on Free Movement of People, Migration and Inter-Cultural Dialogue at the University of Zagreb, Faculty of Law. In 2015/2016 she was a Visiting Professor and a Fulbright Visiting Researcher at Harvard Law School.

She graduated in law (LL.B.) and in English language and literature (B.A.) at the University of Zagreb. As a British Government Chevening Scholar, she earned her LL.M. degree at the London School of Economics and Political Science (LSE). She did part of her doctoral research at the LSE and as an Ernst-Mach Scholar at the Johannes Kepler University in Linz (Austria). She has been the leader of two Jean Monnet Modules "EU Migration Law and Policy" and "EU Internal Market Law" granted by the European Commission. She holds a UNESCO Chair on Free Movement of People, Migration and Inter-Cultural Dialogue at the University of Zagreb. She has held a number of visiting lectures (Harvard, Boston University, Temple University (Philadelphia), LSE, University of Stockholm, University of Vienna, University of Lisbon, Court of Justice of the EU, European Parliament, Vrije Universiteit Brussels, Office of the President of the Republic of Croatia, Alpbach Forum Summer School, etc.). She is the editor of three books and the author of a number of articles, chapters in books and a book entitled From Association to Accession: How Free is the Free Movement of Persons in the EU? She is Editor-in-Chief of the Croatian Yearbook of European Law and Policy (CYELP). She is president of the Croatian Society for European Law (FIDE branch) and the Croatian representative in the Odysseus Monnet Network for Immigration and Asylum. 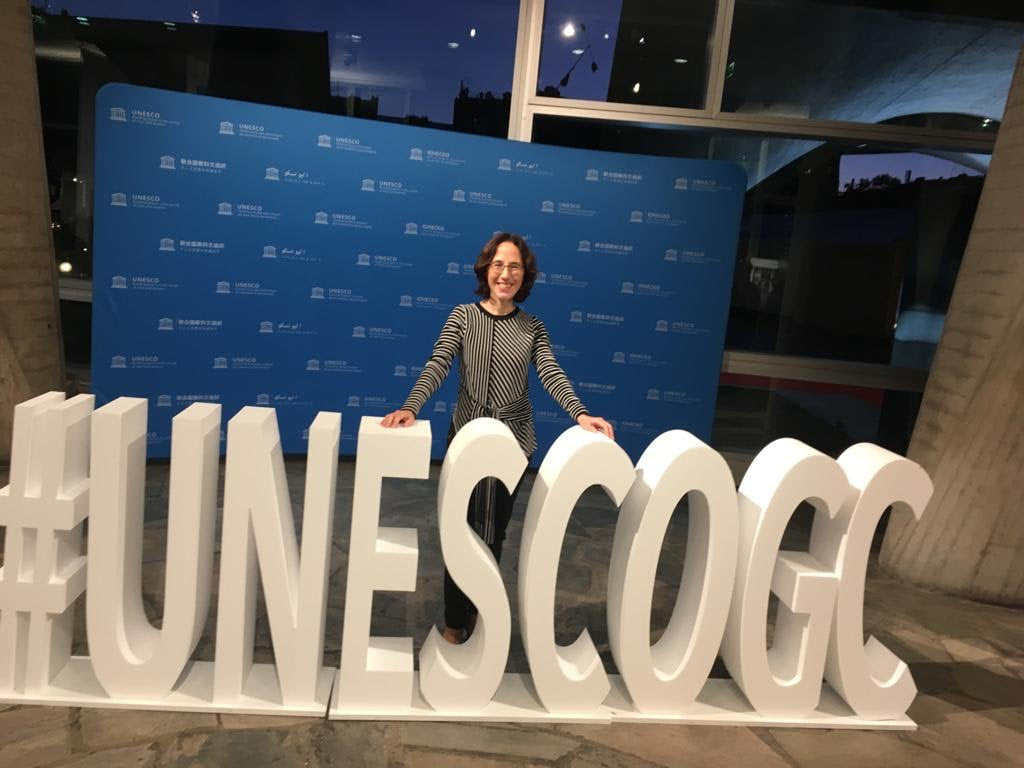