Full Professor and Head of the Chair of Administrative Science at the Faculty of Law.

Acted as honorary Head of Department for Public Administration Study (2004-2005) at the Social Science Polytechnic;

Acted as honorary Dean of the Social Science Polytechnic in Zagreb (2005-2011);

Acted as Head of the Institute of Public Law and Public Administration of the Faculty of Law, Zagreb University (2005-2013);

Acted as honorary Head of the interdisciplinary postgraduate study Public Administration of the University of Zagreb (2006-2010);

Acted as Head of the Study Centre for Public Administration and Public Finances with status of vice-dean of the Faculty of Law, Zagreb University (2011-2015);

More than 160 presentations at the scientific and other conferences, mostly abroad.

The author of the following monographs and research reports:

Participated in 40 scientific, policy, and other projects in Croatia and abroad; and led ten of them. Consultant in more than 20 projects financed by the EU, the WB, the OECD, the UNDP and other donors. OECD-SIGMA and ReSPA expert in administrative procedure and justice, administrative reform, and similar fields of expertise.

Author of more than 110 scientific papers published in the scholarly journals and other publications, and more than 160 other articles and papers in Croatia and abroad.

President of the Institute of Public Administration in Zagreb (2008-2017).

President of the Scientific Committee of the Croatian Academy of Legal Sciences (2014-2018). 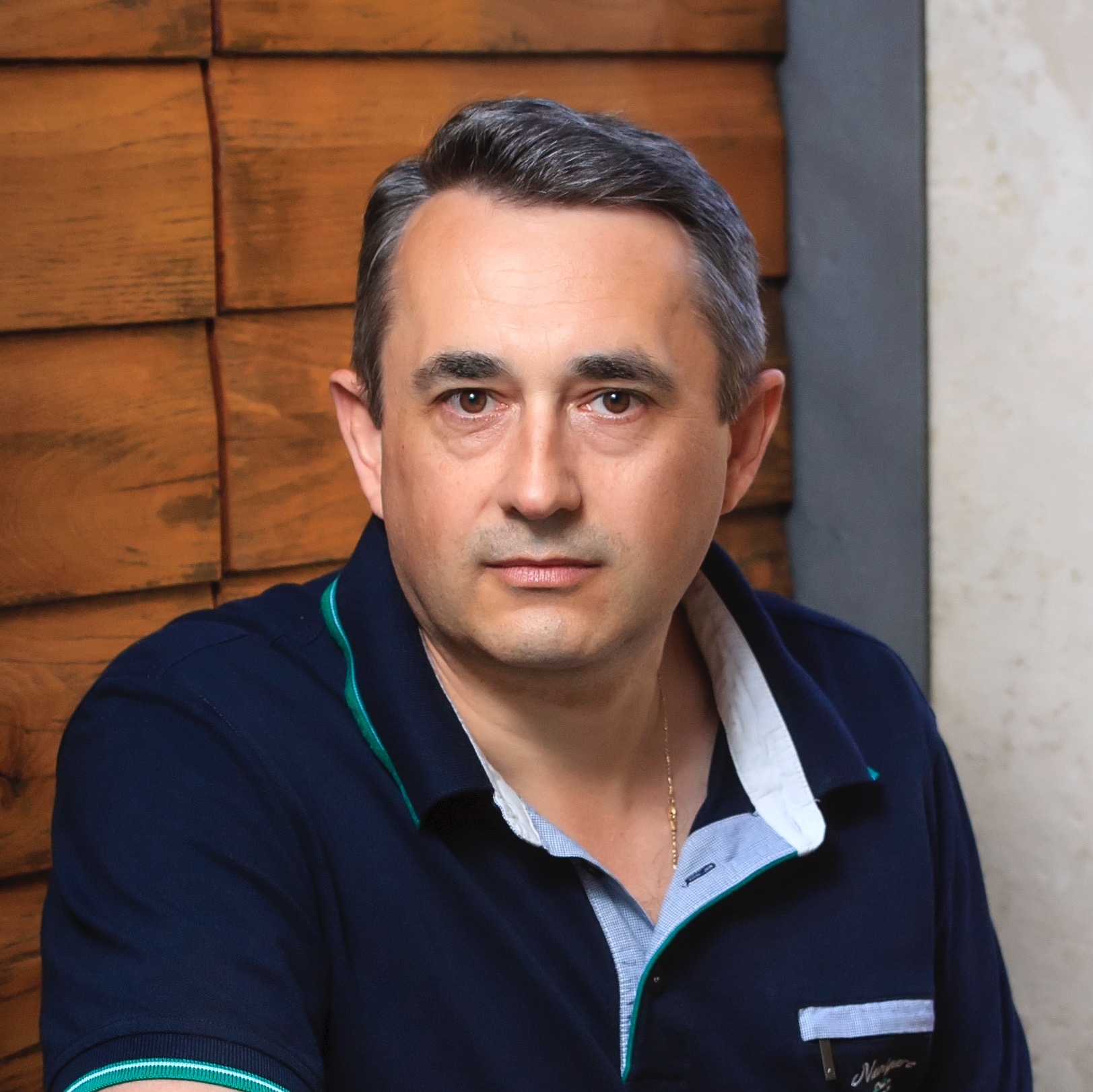