Juraj Brozović was born in 1989 in Zagreb, where he graduated from elementary and grammar school. He graduated from the Faculty of Law, University of Zagreb in 2013. with summa cum laude honors. During his study, he was awarded with Dean's, Rector's and Special Rector's Award. He joined the Law Clinic where he worked as one of the student administrators. He participated in Willem C. Vis arbitration moot in international commercial arbitration. As a co-author, he published several scientific and professional papers. Before starting his work at the Department of civil procedure, he had been working as a junior associate in a law office for 17 months.

After starting his work at the Department, he has participated in a number of domestic and international scientific projects (Croatian Science Foundation, European Commission) and (co)authored several scientific articles. He is assistant to the leader of the Law Clinic and one of its academic mentors. He organizes national client consultation competition and  participates in the training of Croatian teams in the international (Brown-Mosten) competition. He was administrative secretary in several international and domestic arbitration proceedings under Vienna, ICC and Zagreb Rules.

In October 2021 he defended his doctoral thesis "Pre-trial case management in civil proceedings". 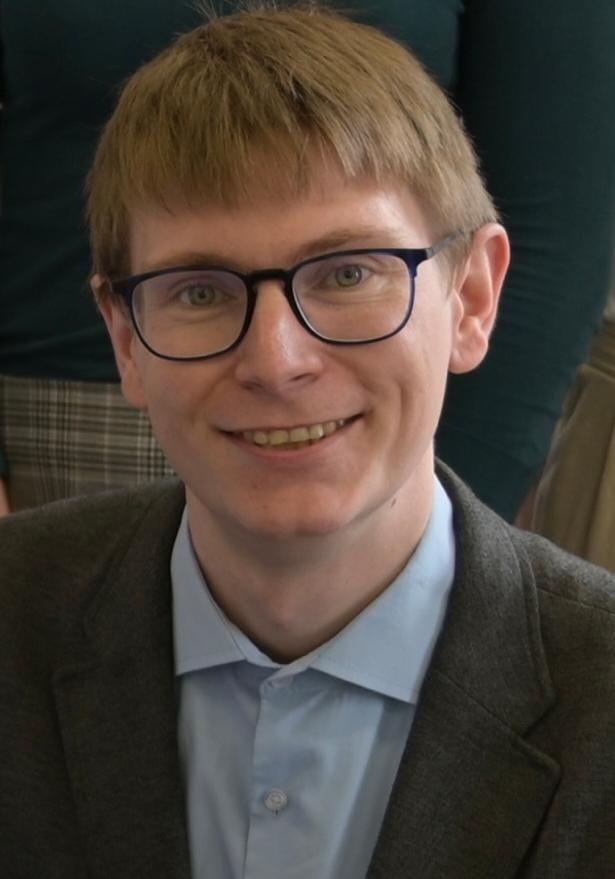 Summary judgment after the amendments of Civil Procedure Act of 2019

Did Croatian Preparatory Proceedings Contribute to the Concentration and Shorter Duration of Civil Proceedings?

Menagarial judging: The advantages and limitations

The participation of the parties in preparatory proceedings

Overcoming Language Barriers in the Practice of the Law Clinic Zagreb

Default judgments as a procedural accelerator

Transformation of the Croatian Legal Aid System: From Normative to Functional Insufficiency

What is Clinical Legal Education?

Arbitral payment orders as a method of certification of uncontested debt

Court Fees Waiver as a Precondition of Access to Justice

Court Fees Waiver as a Precondition of Access to Justice

Legal Aid in Croatia. Between Normative Flexibility and Functional Insuficiency,

The Influence of Proxies on Duration and Costs of Litigation

Legal status of embryo and embryonic stem cell research - in context of biotechnology, bioethics and law

The financial challenges of clinical legal education: an example from a Zagreb law clinic

On Increasing „Judicialization“ of Arbitral Rules in Croatia:Evolution of Zagreb Rules in the 1992- 2016 Period

Was Abolishing of Stay of Proceedings in 2013 Civil Procedure Act Reform Justified?

Croatioan medical law in the light of European standards

Transformation of Civil Justice under the Influence of Global and Regional Integration Processes. Unity and Diversity (Croatian Science Foundation)